Doug Farnham spent a year pursuing treatments for atrial fibrillation. He had an irregular heartbeat that caused weakness and fatigue, plus raised his risk of stroke. Then his healthcare team at AHN treated him with zero-fluoroscopy ablation, which restores the heart’s rhythm and protects patients from excessive radiation during the procedure. Now he’s back at work with a steady heartbeat.

What is atrial fibrillation?

Afib causes symptoms including heart palpitations, fatigue, dizziness and shortness of breath. Even more worrying, Doug’s doctors found that after a year of struggling with Afib, his heart was beginning to enlarge and weaken.

Afib happens when the heart’s electrical system loses its sense of order. The heart has four chambers. When the top and bottom chambers of the heart lose their coordination, the heart works less efficiently.

Over time, this irregular heartbeat can raise the risk of stroke – a blood clot that blocks a blood vessel and halts blood flow to the brain. With Afib, blood doesn’t move out of the top chambers of the heart when it should. As the blood pools, clots become more likely.

Ablation treatment: For Doug, third time is the charm

Then Amit Thosani, MD, a cardiologist in the Center for Atrial Fibrillation, suggested a minimally invasive procedure called ablation. With this procedure Dr. Thosani, who specializes in heart rhythm disorders, uses a carefully targeted laser to burn tiny sections of heart muscle, so they no longer beat out of rhythm.

Most hospitals use X-ray imaging called fluoroscopy to map the heart during ablation. But AHN was one of the first hospitals in the world to pioneer an ablation procedure that uses no radiation – zero-fluoroscopy ablation.

“Most ablation procedures have radiation equivalent to 750-850 chest X-rays,” Dr. Thosani explained. “Ours has zero radiation. From a patient perspective, their experience is the same. But the zero-fluoroscopy approach is safer for patients and staff.”

The procedure’s results are just as strong as with fluoroscopy. Staff members avoid years of radiation “scatter,” where radiation exposure can result in harm like eye problems. And they avoid damage to their bones and jones from wearing heavy protective lead vests during procedures.

“We set out to do the best for our patients. As a result, we came to this approach that – by the way – decreases radiation,” Dr. Thosani said. “By using real-time mapping, we’ve been able to become even better proceduralists.”

Doug stayed overnight in the hospital after his ablation. When he recovered from anesthesia, Dr. Thosani showed him a video of what he’d done during the procedure.

“Seeing it is unbelievable,” Doug said. “It was amazing to see exactly what he did, as he burned away that scar tissue. The Afib stopped, and I could see my heart go back into rhythm.”

The next day, Doug went home.

“I was almost afraid to walk out of there so soon – wondering if I’d fall apart,” Doug joked. “But I never had any side effects at all, and they explained everything to me very carefully.”

Now, 18 months later, he’s doing great, with no sign of his Afib returning. He’s back to work at the job he loves, as a business manager in McMurray, Pennsylvania, just south of Pittsburgh. He has regular check-ups at AHN while his heart continues to regain strength.

“My only regret is not doing it sooner,” he added. “I never even missed a day of work, except that day in the hospital – and everything was so nice, that was almost like a vacation day! There was nothing bad about it. It’s been remarkable.”

Request an appointment with one of our experts or get more information about the Allegheny Health Network Cardiovascular Institute. 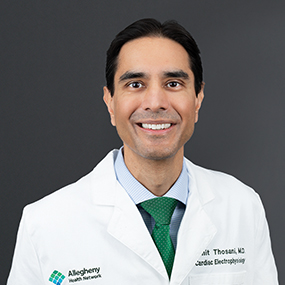 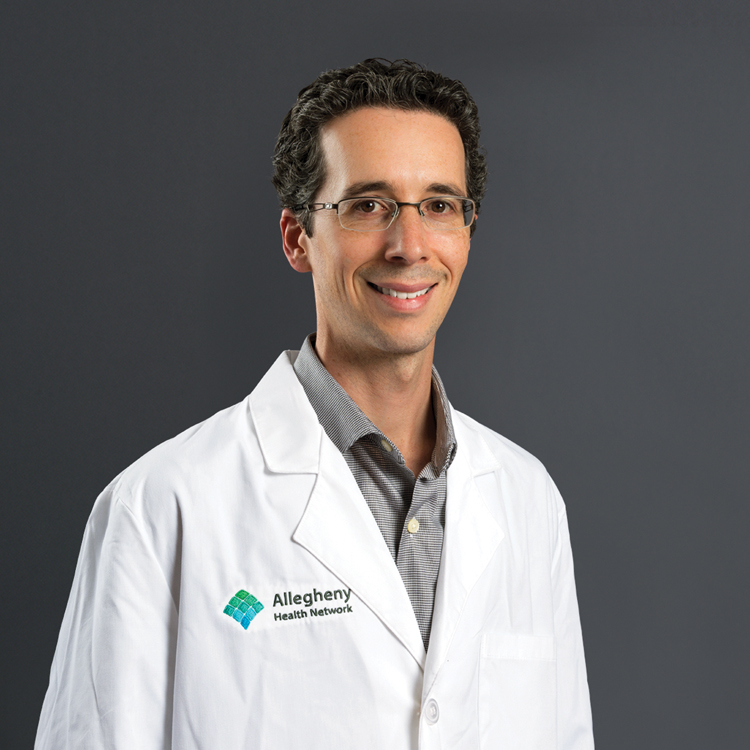 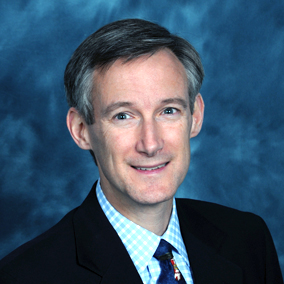 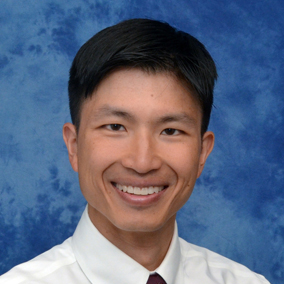