Above and Beyond Lung Cancer Care

A multidisciplinary approach to lung cancer diagnosis and treatment leads to a swift cure. With multiple sets of eyes on Barbara’s case, nothing went unnoticed.

In late February 2021, Barbara Lentz, a 77-year-young, weights and aerobics enthusiast, was scheduled to have minimally invasive surgery to remove a tumor on her aortic valve.

As part of the pre-op workup, her cardiac surgeon, AHN Dr. Pietro Bahona, ordered a CT scan prior to the procedure. It revealed a tiny but irregular spot in the left lower half of her lung. Being so small, it was deemed a wait-and-watch situation, so the heart surgery took place as scheduled.

Four months, two scans and a stellar recovery later, the spot on Barbara’s lung had grown to 1.6 centimeters. That’s when she was referred to AHN thoracic surgeon Dr. Joseph Houda for a biopsy and advanced diagnostic studies.

“A PET scan was suggestive of cancer, but inconclusive. The biopsies were, too.” said Dr. Houda.

The doctors on the multidisciplinary tumor board and at the AHN Cardiac Cancer Institute discussed and evaluated Barbara’s case.

“The suspicion for cancer was high and we felt the biopsies were wrong, presenting a false negative,” said Dr. Houda. They also suspected sarcoidosis., a rare inflammatory disease that typically creates scar tissue in the lungs and lymph nodes but can affect any part of the body.

They determined the best course of action was to remove the affected portion of her lung. That meant another surgery,” Dr. Houda said. “We evaluated her fitness level and felt she could tolerate another surgery.” 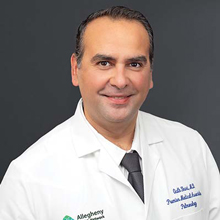 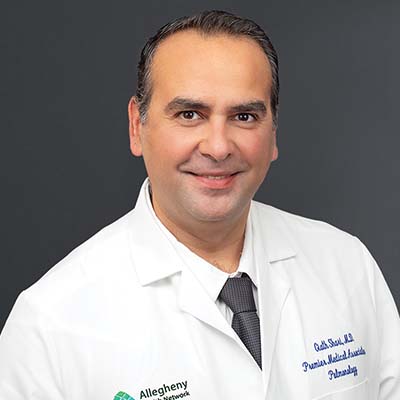 Barbara and her husband were completely on board with the plan, so Dr. Houda did a robotic lower lobectomy in late August. Enter Dr. Gaith Shari, whose role it was to analyze the pathology report.

The portion of lung removed gave the team the evidence needed to definitively diagnose Barbara with sarcoidosis. Serendipitously, the lobectomy also revealed a carcinoid tumor that would have had to come out soon.

As part of our multidisciplinary approach for lung cancer diagnosis and treatment, Dr. Shari and the pulmonary team work together across specialties and subspecialties (such as thoracic surgery, radiology, oncology, cardiology, and pharmacology) to assess and diagnose findings and determine next steps for the best outcomes.

It’s this collaborative spirit and focused dedication that has earned the AHN lung cancer program a 3-star rating for lobectomy from the Society of Thoracic Surgeons. “That’s the highest designation you can receive, and we’re the only hospital system in Western PA to have received it,” Dr. Shari said.

“It’s gratifying to be able to provide this high level of care in a personable, comfortable and convenient setting close to home,” said Dr. Shari.

Back to her life in no time

“It’s a good feeling to know you’re being so well taken care of. I just can’t praise my AHN doctors enough,” said Barbara. “They’re fantastic. They consult with each other and work together to check everything possible.”

“The surgery was a success on many levels,” said Dr. Houda. “And Barbara did very well. She was able to go home in two days, which is a testament to her overall strength and good health.”

As is the fact that within four months she was back in aerobics class and ready to resistance bands back to her weight training. There was no way two surgeries in six months was going to slow this septuagenarian down. 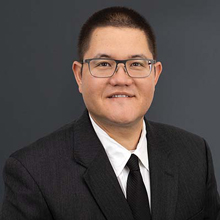 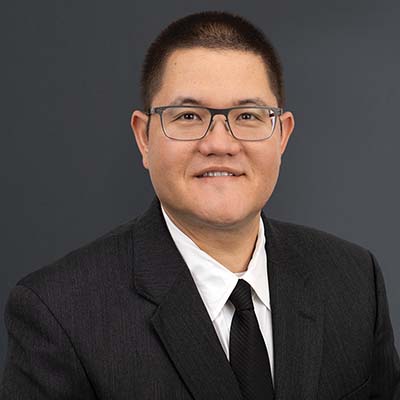 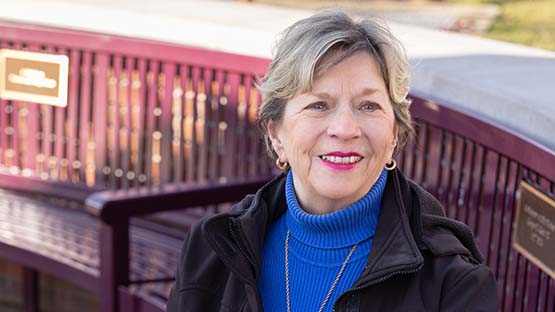 A lung cancer diagnosis can be overwhelming. At the AHN Cancer Institute, you’re never alone. You have an experienced team of doctors and oncologists leading the way through expertise and compassion.

We offer sophisticated detection tools to determine the exact cancer type and stage. After the diagnosis, we discuss your treatment options. When we catch lung cancer early, we often recommend minimally invasive surgery.

If the cancer is more advanced, we offer several options like radiation therapy, chemotherapy, targeted therapy, and immunotherapy.

We also focus on quality of life, with a palliative care team devoted to keeping you comfortable during treatment.

Read more about robotic surgery and other treatment options for lung cancer or schedule an appointment with your PCP or specialist. LAST

Online scheduling with MyChart makes it easy to schedule an appointment that is convenient for you. 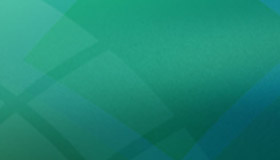 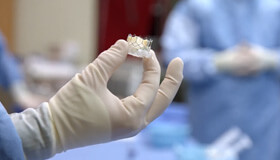 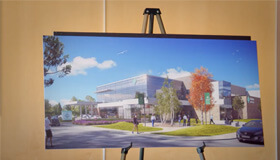