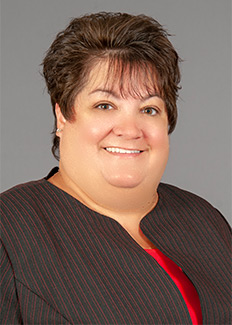 Milissa Hammers, MSN, RN, is the Chief Nursing Officer of Allegheny Valley Hospital. Milissa started her nursing career in 2007 as a direct care nurse on a medical/surgical unit at The West Pennsylvania Hospital. During her tenure at West Penn, she also started her nursing leadership career, serving as a Clinical Coordinator and Nurse Manager. In 2011, Milissa transferred to Allegheny Valley Hospital serving as a Nurse Manager and Director of Nursing before accepting the role of Chief Nursing Officer in March, 2020.