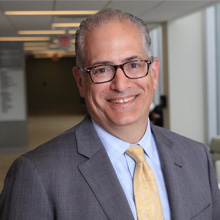 Allan Klapper, MD, is the president of AHN Wexford Hospital. Prior to his current role, Dr. Klapper served as Chair of the Women and Children’s Institute for Allegheny Health Network, building a network of innovative women’s and family health services, focusing on quality, safety, patient experience and access, expanding the scope of general and sub-specialty women’s health services throughout Western Pennsylvania.

A seasoned health care executive with more than 20 years of operational leadership experience, Dr. Klapper has held numerous leadership positions in the field of obstetrics and gynecology, and has been active in women’s health research for over 25 years. 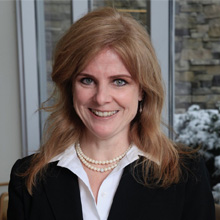 Amy Cashdollar is the Chief Operating Officer for AHN Wexford Hospital. During her time at AHN, she has also served as the vice president for the Cardiovascular Institute and Women’s & Children’s Institute.

Prior to AHN, Ms. Cashdollar served as Clinical Director for the Heart Institute at Children’s Hospital of Pittsburgh of UPMC. She has also held additional leadership and clinical roles as a registered nurse in the Pittsburgh and Erie areas, and within the health care industry. 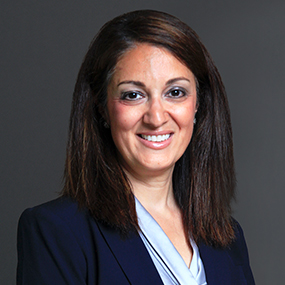 Dr. Farah has been the Chief Medical Officer of AHN Wexford since March 2021. In her role as CMO, Dr. Farah has led numerous continuous improvement initiatives in the areas of quality, safety, infection prevention, patient experience, and hospital length of stay.

An associate professor of medicine at Drexel University College of Medicine, she previously, she served as the Chief Quality Officer for the Division of Gastroenterology at Allegheny General Hospital. She is currently a practicing gastroenterologist at AHN Wexford Hospital and at the Wexford Health + Wellness Pavilion.

Dr. Farah received her undergraduate and medical degrees at the George
Washington University in Washington, DC. She completed her residency in
Internal Medicine at Allegheny General Hospital in 2002 and subsequently
completed her GI fellowship in gastroenterology at AGH in 2005.

She has also been recognized for Excellence in the GI Practice Operations Recognition Program from the American Society of Gastrointestinal Endoscopy. 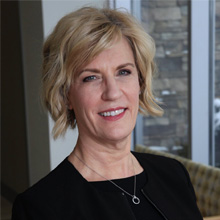 Lisa Graper, MSN, RN, NE-BC has been the chief nursing officer (CNO) at AHN Wexford Hospital since its opening in 2021. Previously, Ms. Graper was a member of the AHN clinical strategy team, planning and executing a response to the COVID-19 pandemic in 2020.

She later assisted Grove City Hospital as its interim CNO while executing plans for the new AHN Wexford Hospital in the same capacity.

As a critical care nurse, Ms. Graper began her nursing career at the former St. Francis Hospital of Pittsburgh. She practiced as a staff nurse in various settings at Duke University in North Carolina.

Ms. Graper is certified as a Nurse Executive with the American Nurses Credentialing Center, and a Board member of the Southwestern Pennsylvania Organization for Nursing Leadership (SWPONL). 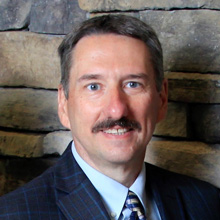 Tom Hipkiss is the Chief Financial Officer at AHN Wexford Hospital. A health care executive with a diverse professional background, Mr. Hipkiss including over 30 years of health-care-specific operational and financial experience, in both academic and community health systems.

As a member of AHN Wexford’s senior leadership team, Mr. Hipkiss is responsible for the development and implementation of the business strategies, operating budgets, capital campaigns, and financial reporting that support the overall vision and mission AHN and ensure the financial success of AHN Wexford Hospital.

Mr. Hipkiss has been a part of the AHN family since 2001, serving in the corporate office as the manager of decision support. In 2012, he was appointed as CFO of AHN Forbes Hospital. Prior to joining AHN, he was a senior healthcare consultant with PricewaterhouseCoopers in Pittsburgh, serving healthcare clients in Pennsylvania, Ohio and West Virginia.

Mr. Hipkiss received his Bachelor of Science degree in accounting from Indiana University of Pennsylvania, and his Master of Business Administration degree from Robert Morris University.